Growing up in Australia, we likely all heard the same warnings from our parents: respect the ocean – it’s deceptively, relentlessly powerful. Getting beaten up by a dumping surf over summer holidays or witnessing the complete landscape shift on the beach after a king tide really drove that message home.

The amount of energy contained within the ocean is almost limitless – from the waves crashing against our beaches (and surfers!) and the tides pushing and pulling against the shoreline. With 85% of Australians living within 50 km of the coast, there is huge potential to capture some of that energy and satisfy a significant percentage of the country’s electricity supply.

The idea to harness the ocean’s kinetic energy and turn it into electricity is not a new one, but the industry is still relatively immature compared with more established renewable energy technologies.

On the back of the first Australian Ocean Energy Conference in 2016, a group of wave and tidal technology developers formed the Australian Marine Energy Taskforce (AMET) (later the Australian Ocean Energy Group (AOEG)), which was formed to accelerate the progress of the ocean energy sector in Australia, and provide effective means to innovate solutions, strengthen partnerships among stakeholders, and align with the industry’s focus on growth and investment.

AOEG is an industry-led cluster, and is being built on formal and informal networks that include small- to medium-sized enterprises, large companies, entrepreneurs, innovation intermediaries, universities, research institutions, investors, professional services and governments. These relationships are essential to strong, innovation-driven entrepreneurial ecosystems. A cluster, rather than traditional industry body, provides more effective means to innovate solutions to challenges, strengthen partnerships, facilitate the industry’s commercialisation, business and investment focus, attract a community of stakeholders, and provide a channel to engage internationally in a more significant, strategic way.

The underpinning logic of this way of working is that affecting change at the speed and scale the climate challenge needs, we need a collaborative, innovative and experimental, system level response. Gradual, incremental changes and single point solutions won’t take us far enough, fast enough. Stephanie Thornton, AOEG Cluster Manager, is enthusiastic about the potential for clusters to deliver systemic change: “Clusters are engines for growth and leaders for transformation. By forming industry, government and academic collaborations, clusters enable us to co-create change.”

Climate-KIC, as a broker for collaborative innovation for climate action, is a natural fit within the AOEG ecosystem, and is actively supporting the Group as it scales and establishes itself as an industry cluster.

There is still a lot of work to be done to capture the commercial potential of the ocean energy industry in Australia. To leverage this potential, AOEG has formed connections with key research bodies, industrial sectors, technology developers and government and is working as the connective tissue to bring these diverse organisations together to bring promising technologies to market.

The ocean’s vast resource potential could have an incredible impact for industries, communities and homes. AOEG is now poised to accelerate ocean energy projects across Australia, working towards a smarter future. 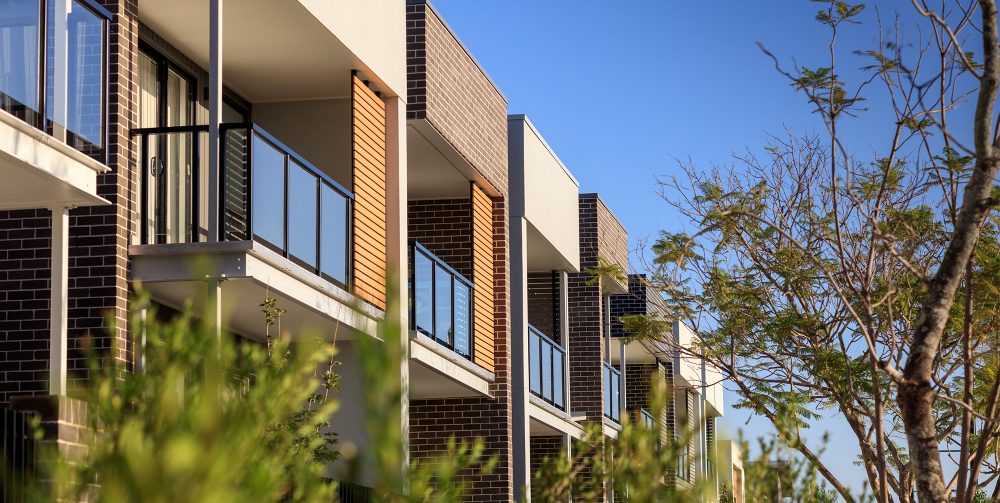 Beyond solar: getting to net-zero energy homes in Australia

Climate-KIC Australia is bringing together experts in property development, energy-use monitoring technology, and environmental policy and research to build a business and lifestyle case for geothermal heat pumps, a heating and cooling technology that is sustainable, reliable and clean, for industry-wide deployment. 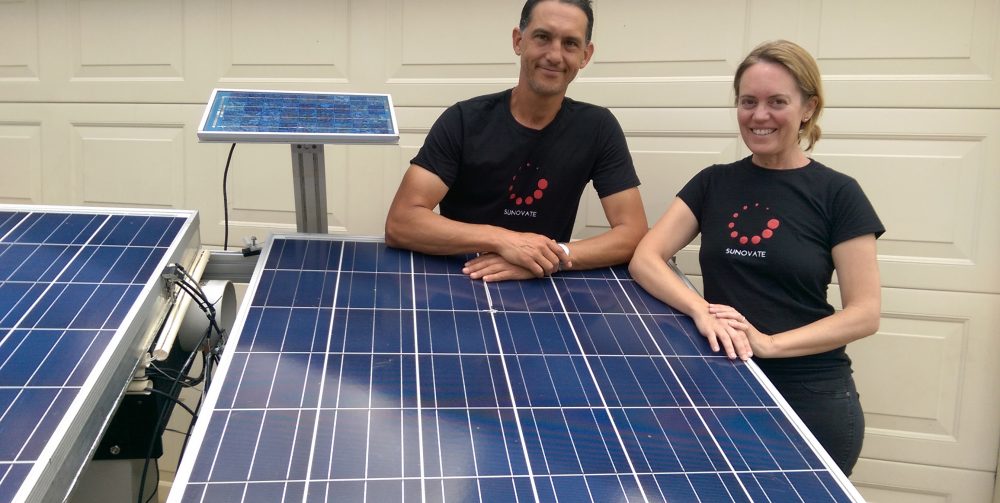 From local ingenuity to global impact: How WA cleantech startup Sunovate got their big break

Sunovate were the Australian winners of ClimateLaunchpad in 2018, the world's biggest cleantech and green business ideas competition. Since completing the competition late last year, Sunovate is now a thriving photovoltaic-thermal technology startup. We catch up with Cesira Leigh to find out how they transformed their idea into a business reality. 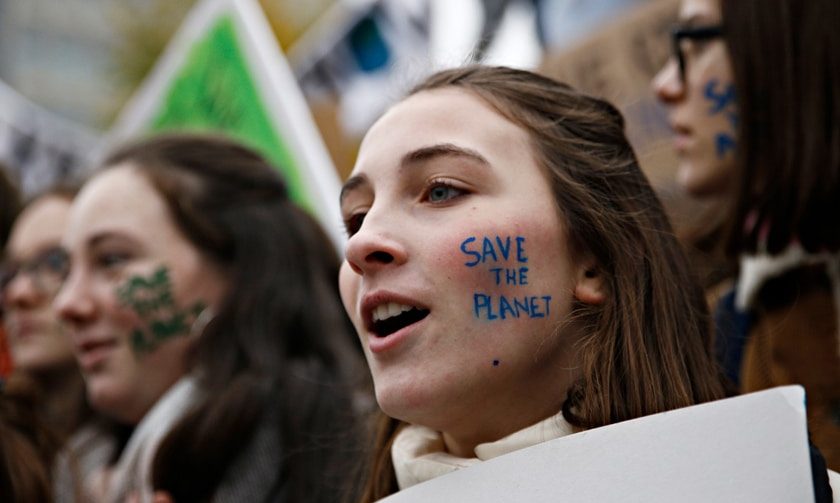 Adapting to climate change in Europe: Building a systemic and urgent vision

This article originally appeared on the EIT Climate-KIC website. In the last few months, the school strikers for climate and activist movement such as Extinction Rebellion have catalysed public concern and media attention around the urgent challenge of climate change. This urgency is long overdue, and it represents welcome support for more progressive and radical …