This article was originally published in ecogeneration. To read the original, please click here.

All of the bumps and hiccups that accompany the integration of large amounts of renewable energy into the grid have caused PPA buyers to pause for breath, write Finnian Murphy and Chris Briggs.
In the past three years, corporate renewable power purchase agreements (PPAs) have rapidly emerged as a critical segment of Australia’s large-scale renewable energy market and are now central to Australia’s energy transition. About 60 deals have been publicly announced to date in Australia, contracting a total of 2,300MW from wind and solar farms. The capacity contracted through corporate and state government PPAs have generally outstripped the new capacity from PPAs with retailers and merchant projects over the past 18 months.
In the first half of 2019, there was a slowdown in corporate PPAs – the volume of announced deals fell from around 1,200MW in the boom year of 2018 to about 400MW to date. Major deals announced during 2019 include PPAs by supermarket giant Coles, manufacturer Molycop and the City of Sydney.

Firstly, it reflects the market, policy and regulatory uncertainty that has impacted on renewable energy investment at large. The federal election in May meant businesses paused large contracting decisions that could have been materially impacted by new incentives for renewable energy. Since then a range of developments have further stalled investment in renewable energy.

Volatile marginal loss factors (MLFs) have also impacted project revenues. The revision of MLFs – reflecting the losses in electricity delivered to regional nodes due to distance and local network congestion – has led to major downward revisions in revenue of more than 20% in some cases.

Uncertainty around future wholesale electricity prices is also affecting demand for PPAs. The dramatic growth of solar PV has led to low daytime prices and the growth of negative price events.  For energy buyers, the shift from a three-year electricity supply agreement to a long-term PPA is a big step as it is – the growth of low-price events adds uncertainty and makes negotiations over price and risk allocation more complex.

There are also PPA market-specific factors.

Secondly, the market is going through a consolidation period. All parties – buyers, retailers and developers – have been reconsidering and adjusting their business models and pricing in the context of market change and uncertainty.

The underlying level of demand and interest – and the drivers that lead to interest in Corporate PPAs – remain strong.

More organisations are signing up to ambitious sustainability or 100% renewable energy targets, which can only be achieved through off-site renewable energy (due to limitations on how much can be achieved through on-site solar and energy efficiency). Also, businesses are tempted to regain some control over energy expenditure in a volatile market environment by fixing a price for a portion of consumption through a PPA.

Retailers have responded to demand among mid-sized buyers and are crafting PPA models and products to appeal to a broader market, notably with shorter terms than the 10 years that were standard for earlier “wholesale PPAs” made directly between buyers and solar and wind farms.

Finally, there are also major state government auctions underway that may create the opportunity for corporate PPAs to contract capacity with these new projects.

Forecasting the future of Corporate PPAs is difficult but our expectation is that the volume contracted will pick up again. Industry sources report there is a high number of agreements that are close to finalisation. With the end of the Renewable Energy Target, the immediate future of large-scale renewable rests heavily on a pick-up in corporate PPAs.

BRC-A is a collaboration between WWF-Australia, Climate-KIC Australia and the University of Technology Sydney’s Institute for Sustainable Futures. It is supported by funding from the Australian Renewable Energy Agency (ARENA) and the NSW and Victorian governments. 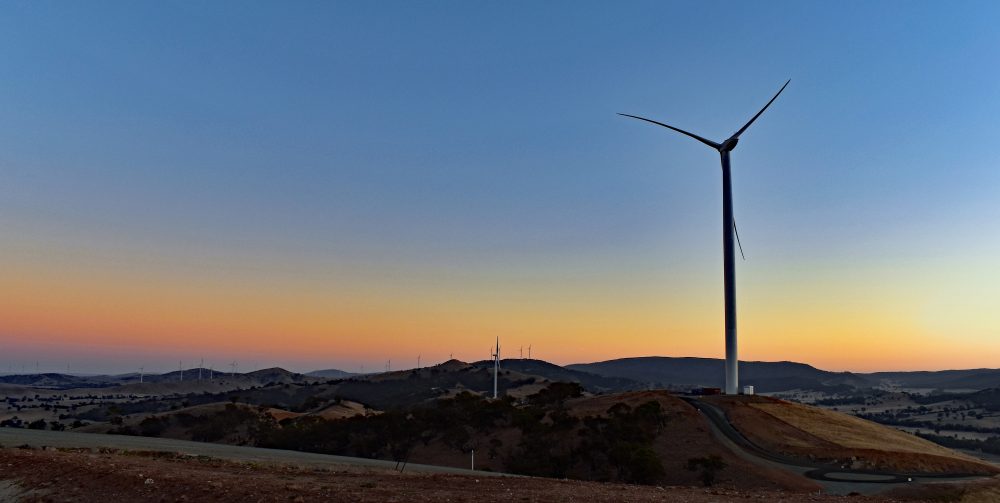 Seventy leading Australian organisations have made the switch to renewable energy in the past two years and procured nearly 2.3 GW of electricity – enough to power about 1.3 million homes* – according to a new report by the Business Renewables Centre Australia (BRC-A).The BRC-A released its first State of the Market report for Corporate Renewable PPAs today …

END_OF_DOCUMENT_TOKEN_TO_BE_REPLACED 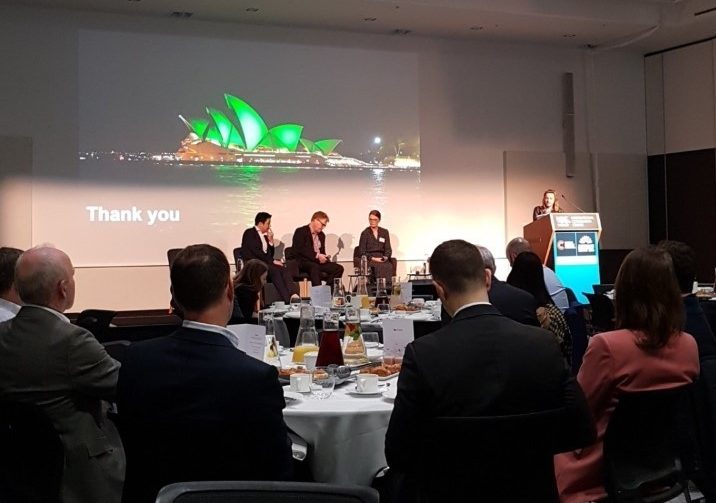 It is by no means controversial to suggest that corporate buyers can benefit from entering into a renewable Power Purchase Agreement. Jon Dee (RE100), a frequent collaborating partner with the Business Renewables Centre Australia (BRC-A), delivered an inspiring address on 30th July to the stakeholders gathered at the BRC-A-hosted breakfast discussion on recent corporate renewable …

END_OF_DOCUMENT_TOKEN_TO_BE_REPLACED 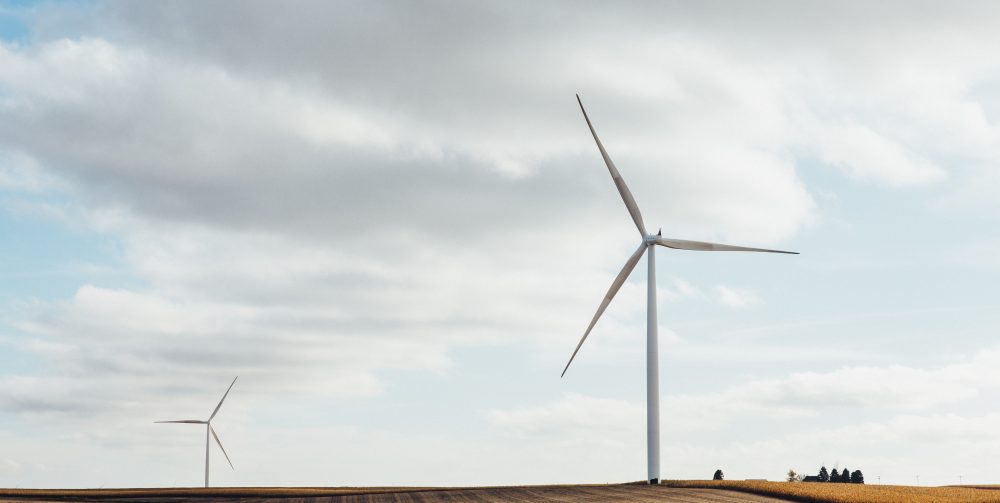 Large Australian organisations looking to switch to renewable energy will now be able to turn to Australia’s first Business Renewables Centre to help them to procure solar or wind energy through a renewable Power Purchase Agreements.